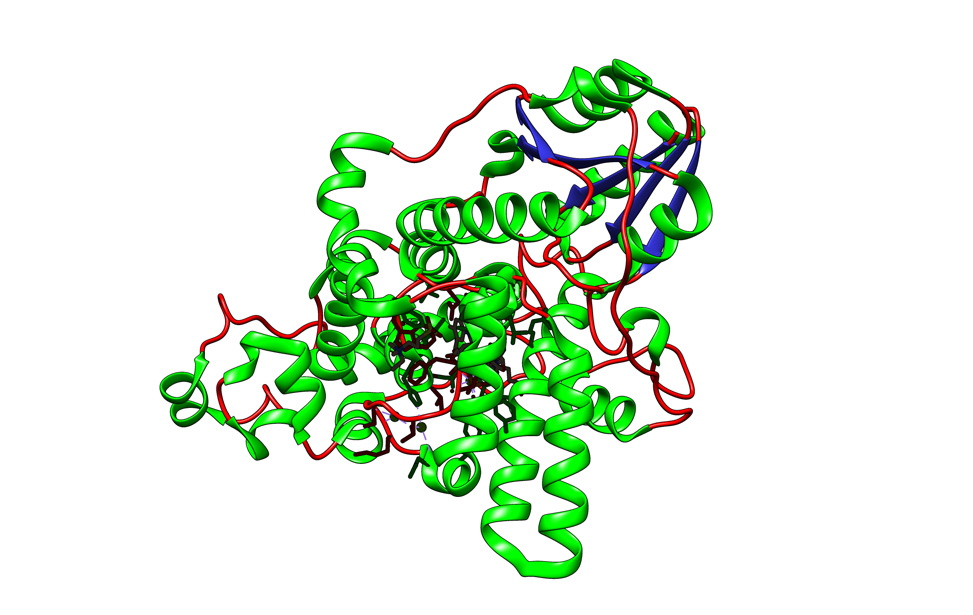 Is it possible to recapitulate the series of steps that result in neurodegeneration in a specific area of the brain or block those steps by merely exposing the tissue of interest to a few light flashes? These questions, and many others, are now being addressed in a field that is now known as optogenetics.

Several neurological diseases, such as Parkinson's, Huntington's, Alzheimer's, and Charcot-Marie-Tooth type 2A, display defects in mitochondrial dynamics, including fusion, fission, transport, and turnover. Recent studies have suggested that it may be possible to ameliorate specific disease phenotypes by altering mitochondrial dynamics. We are exploring this premise by examining the ability of the light-responsive proteins under study to modulate mitochondrial behavior in a light-dependent fashion.

Light has been used, in conjunction with light-responsive agents, to control the biochemistry of cells, manipulate the behavior of organisms, and treat diseases such as cancer. We have designed a host of light-responsive sensors, inhibitors...

A typical human brain contains a hundred trillion synapses, which is three orders of magnitude larger than the hundred billion galaxies in the observable universe. This complexity represents one of the many challenges...

More than 150,000 people will be diagnosed with a hematological malignancy, for example leukemia, this year, joining the greater than 1,000,000 people living in the United States with these diseases. Although there has been significant...

One of the most compelling issues in preclinical and clinical drug discovery is the ability to accurately monitor drug action and patient responsiveness. For example, the heterogeneity of breast cancers requires that we create a means by...